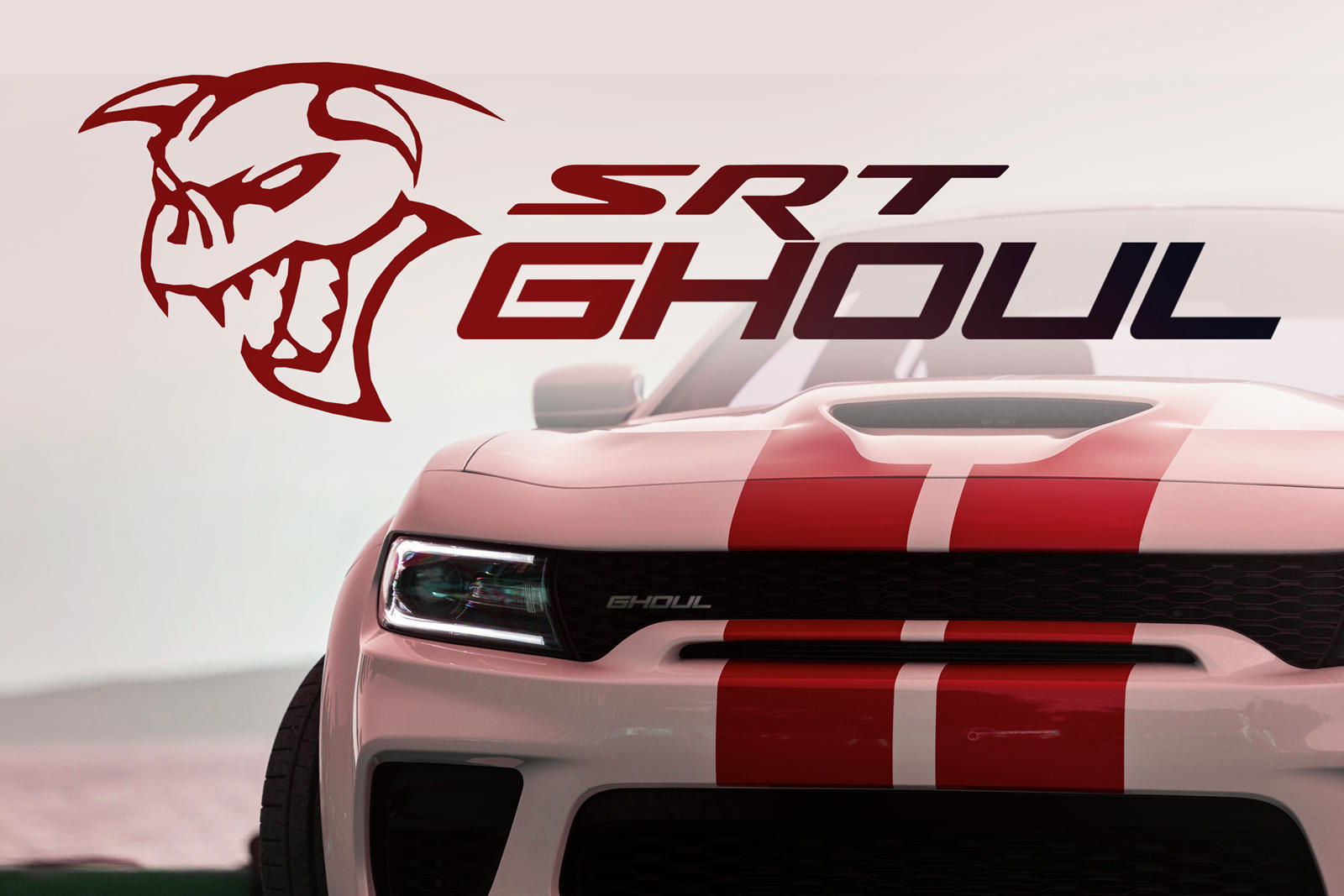 Many people really believed Dodge was working on a new Charger Ghoul that would end up costing $200,000 which included the 7.0L 426 Supercharged V8 Hemi Hellephant crate engine. This Ghoul SRT rumor has been around every year since 2019, with no hints or confirmation from Dodge.

According to the Ghoul SRT rumors we would have seen a roll out by now (2022). The rumor is for the Charger to receive the Hellephant 1000hp 426 crate engine. Dodge still hasn’t released a concept or showcased anything to support a Ghoul SRT will actually be available for sale.

Sounds like many people bought into this rumor because it’s a great idea. Wishful thinking though!!! We may end up seeing a 1000hp Dodge but it will not be coming out of a Supercharged 7.0L 426 like we all want. The EV concept is going to be released early 2022, so we will be seeing the next generation of performance rides by Dodge.

What do you think of the Charger or Challenger Ghoul SRT? Did you buy into the hype or false rumor? There is still a small part of everyone that wants to believe it will happen, it would be a giant middle finger to the eco world we are slowly headed toward!

Make sure to voice your opinion of the ghoul srt in the chat to the right! Let everyone know what you think of some of these topics on Mopar.TV – also show support to the youtube channels that provide these videos.

3 thoughts on “Where is GHOUL SRT?”