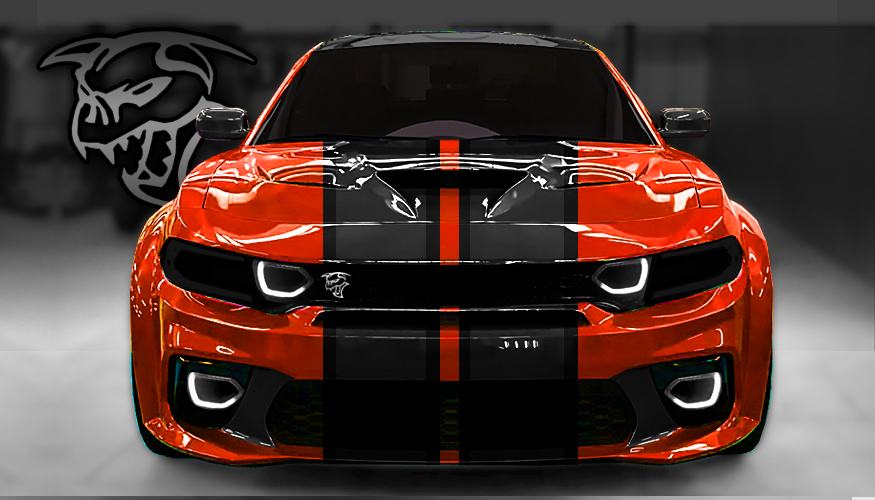 What is Ghoul SRT?

The Ghoul SRT has been an ongoing April fools joke starting back in 2019. The false rumor has been clickbaited & teased by every car website & Youtuber under the Mopar world. This is to juicy for everyone to not jump on, this website included. The Ghoul SRT is supposed to cost around $200k while featuring a Hellephant Crate engine 7.0L Supercharged 426 making 1000hp.

The odd of us seeing a Ghoul SRT is almost 0 since Dodge is now deciding to enter the performance EV world. If you would like to see Dodge use the Hellephant 426 make sure to join the discussion & tag Dodge in all of social media. The people that support these Mopar channels/websites can help make a change.

The EPA is expecting many of these car manufactures to get to a certain MPG by 2025. The Hellephant 7.0L Supercharged 426 V8 Hemi just isn’t going to be able to make the MPG requirements. If Dodge comes out with a 0 emissions fueling or some kind of hybrid to help the Hellephant 426 improve MPG we may have a chance but there is no news supporting that.

Take a look below to see what a Charger Ghoul SRT would look like! It’s amazing & should be something Dodge produces.

This is a Charger 7.0L 426 with Dodge Demon 2.7L Supercharger, making over 1200hp with nitrous. This is the kind of Charger many are hoping to see Dodge make heading into the future. Gas guzzling, fire breathing V8 that can light up drag radials at will! This Charger Daytona has becomes a true monster & was featured on a Youtube Channel called R/T Life. If you would like to see more Ghoul SRT videos make sure to check out that channel.

9 thoughts on “Is Ghoul SRT Real?” 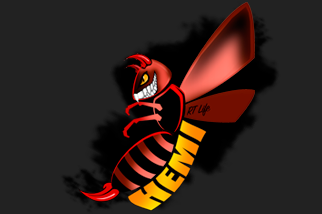